Munich, the capital of Bavaria, has numerous museums, art galleries and world class concert halls. Its greenery environment provides one of the best cities to live. Upon arrival, city tour will follow:  BMW WELT, Marienplatz and new Town Hall.

After breakfast, to ★Neuschwanstein Castle, one of the most beautiful castle in Germany. Situated among dense forest, you will be amazed by this grandiose fairy-tale castle. ★We will travel uphill by bus and walk down hill (or by horse-drawn carriage at your own expense). Continue our tour to Mozart’s hometown—Salzburg.

After breakfast, to Mirabell Gardens, where “Sound of Music” wasfilmed.Then stroll along Salzach River and onto Mozart's birthplace at 9 Getreidegasse. Continue to old town, there are beautiful fountains, cathedral and Mozart Square. ★A short ride by funicular will take you to Salzburg Castle overlooking amazing view of Salzburg town. Later, to★Hallein Salt Mine, an underground salt mine located in the Durmberg plateau. A unique experience begins with a rapid wooden slide down to salt mine World.  Afternoon, depart for Lake Bled, also known as Blue Lake.

Lake Bled is surrounded by mountains and lush forest. In the middle of the lake, stands this beautiful medieval castle. After breakfast, visit ★Bled Castle, a perfect viewpoint of Lake Bled. Continue to Ljubljana, Slovenia's capital city. You still can see walls built from Roman Empire and beautiful mosaic floor.  As you explore the city, you can tell Ljubljana was strongly influenced by Austrian culture.

After breakfast, head to Slovenia for sightseeing the second largest cave in Europe-★Postojnsks Jama (27 km in length, 115m deep, and 562meters above sea level). You can see spectacular stalagmites and stalactites (it is damp & chilly; please ware warm clothing and appropriate shoes). Shortly after, brief photos stop at Predjama.  Later, to the largest port city in Croatia—Rijeka and overnight in Rijeka.

After breakfast, depart for beautiful ★Plitvice National Park, established in 1949, the second largest park in Europe. With 16 terraced lakes forming numerous waterfalls, it is also called 16 lakes national park. First head to Upper Lakes, the scenery is spectacular with lush woods, serene blue lakes and magnificent waterfalls (Touring time is 4-5 hours and will base on weather & traffic condition).

After breakfast, continue our tour to ★Lower Lake. The largest waterfall is located here, about 78 meter heights. Later, depart for Zagreb, the capital of Croatia. Zagreb is the center of Croatia’s economy, culture, politics and religion.  Late afternoon, depart for Budapest.

After breakfast, depart for Vienna —the Capital of Music. Upon arrival, city tour will follow: Hofburg Palace: it was the center of Habsburg empire, housed most of the powerful royalties. To State Opera House and St. Stephen’s Cathedral. You will find many boutiques, cafe and restaurants in this area as well.

After breakfast, to ★Schönbrunn Palace, built by Maria Theresa (UNESCO World Heritage site 1996), also known as "beautiful fountain".  Continue to Telc, the best preserved of the Bohemian and Moravian Renaissance town, a UNESCO World Cultural Heritage sites. Depart for Prague in the afternoon.  Prague is the capital and largest city of Czech Republic. Its medieval center remains a wonderful mixture of cobble stone lanes, walled courtyards and cathedrals. Prague is also a vibrant city full of music, arts and architecture.

After breakfast, to Prague Castle, we will visit ★old Royal Palace, the residence of Bohemian kings.★St.Vitus Cathedralwhich took nearly 700 years to complete. ★Loretto Church. Continue to ★ Golden Lane, where you will find many tiny colored houses. House No. 22 was the residence of Franz Kafka, the famed Czech-Jewish writer. old town square, where you will see famous astronomical clock, it announces every hour with 12 apostles passing by the window above the astronomical dial and with symbolic sculptures moving aside. Then to Charles Bridge with many baroque statues, among the most notable sculptures are St. Luthgard, the Holy Crucifix and Calvary. Later, ★take Vltava River Cruise, enjoy spectacular view along Vltava River.

This morning, transfer to airport for home bound flight to US and ends this unforgettable journey.

Tour Fare include: 4-star hotel (Except 3-star in Plitvice, the only accommodation inside the park), Transportation, Entrance Fee, Breakfast (11), Dinner (11), Special Lunch (1) 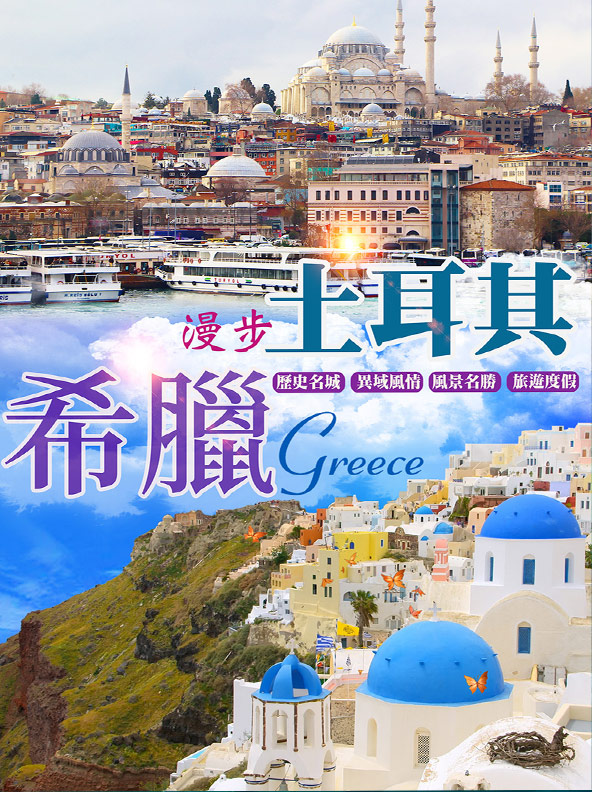