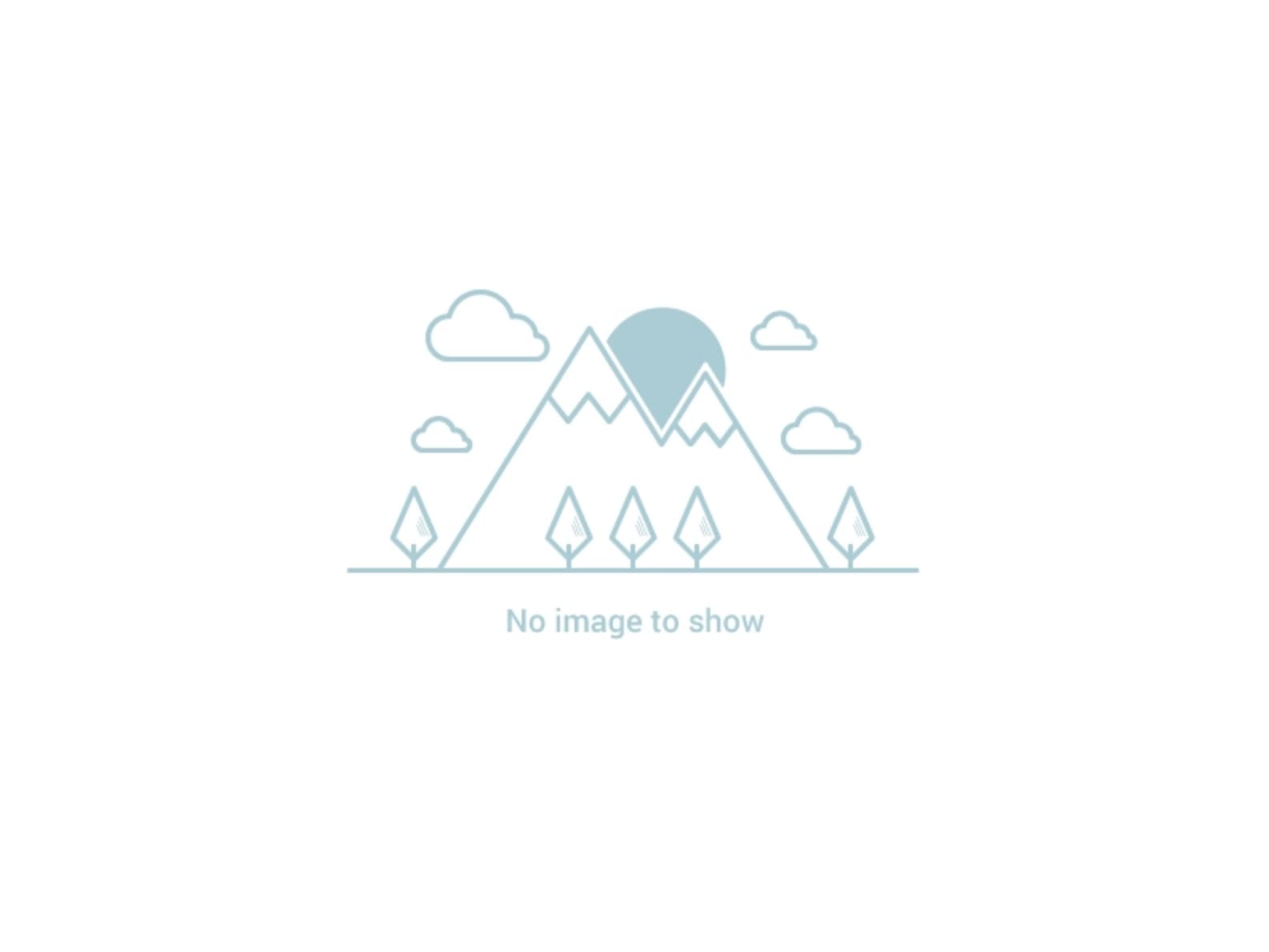 Today, depart for Kathmandu–the capital of Nepal, arrive the next day.

This morning, transfer to airport for flight to Chitwan, then to Chitwan National Park. It is a World Heritage Site in 1984, covers 367.81 sq miles. To Tharu village by ox-cart, you can learn about their lifestyle and culture. After dinner, Tharu traditional dance performance will follow

This morning, start with elephant-ride safari to dense grasslands and you will spot variety of wildlife, then, continue with bird watching tour by canoe ride. Later, to Elephant Breeding Center to watch the interaction between mother elephants and baby elephants.

This morning, fly back to Katmandu, upon arrival, to Boudhanath Stupa, one of the largest stupas in the world. Around the base of the stupa are 108 small images of the Dhyani Buddha Amitabha and a ring of prayer wheels. Our next stop is to Pashupatinath Stupa located on the banks of Bagmati River. A Hindu temple devoted to the god Shiva, you will witness daily rituals and learn about Hindu and Buddhist traditions.

After breakfast, fly to Paro. Upon arrival, transfer to Thimphu, the capital of Bhutan.
Thimphu City Tour:
◎General Post Office: they issue many special stamps for collections. You can purchase stamps or postcard to send home
◎Buddha Dordenma statue is made of bronze, overlooking Thimphu city. It is one of the largest Buddha in Bhutan and southern Asia, at a height of 51.5 meters. The main statue was sponsored by Singaporean.

After breakfast, we will take you to Cham dance performance. “Cham” is a lively masked and costumed dance. It is a form of meditation and an offering to the gods.
◎National Folk Heritage Museum, where you can learn more about their rural life and culture.
◎National Library, established in late 1960’s. Most of the books were written in Choekey (classical Tibetan), but some works in Dzongkha and Sanskrit
◎National Memorial Chorten, built in 1974 in memory of their third king-Jigme Dorji Wangchuck (1928-72). They have paintings and sculpture that depicting Buddhism
◎Takin Preserve, a wildlife reserve park for Takin, the national animal of Bhutan. Takin is created by Lama Drukpa Kunley in the 15th century. A Tibetan saint Drukpa Kunley, popularly called by the epithet “The Divine Madman” is credited with creating the tamin with unique features. Bhutan people asked him to conjure a miracle before them. The saint agreed to do so provided he was fed for lunch with a whole cow and a whole goat. Once served he devoured the food of both animals and left out the bones. He then took out the head of the goat and fixed it to the skeleton of the cow and uttered abracadabra and he created a live animal, which had the head of the goat and the body of the cow. The animal was then given the name dong gyemtsey(takin)
◎Trashi Chhoe Dzong, built in 1641 by Shabdrung Rinpoche to accommodate government officials and central monarchy.

After breakfast, depart for Punakha via Dochula Pass where you can see 108 Chotens & Druk Wangyal Chorten. Upon arrival, city tour will follow:
◎Punakha, located 1,200 meters above sea level, once was the capital of Bhutan. In 1907, Punakha Dzong was the site of the coronation of Ugyen Wangchuck as the first King of Bhutan.  Due to its pleasant weather, many Bhutanese consider Punakha a summer retreat
◎Chimi Lhakhang, a Buddhist monastery near Lobesa. This temple is also known as the temple of fertility. People believed that by praying at this temple, they will have a child very soon.
◎Punakha Dzong, located at the junction of two rivers (the Pho Chu and Mo Chu), it is the 2nd largest Dzongs of Bhutan. It was established in 1637 and the administrative center of the government and religion, also known as “the palace of great happiness”.

After breakfast, depart for Paro, upon arrival, orientation tour will follow:
◎Kyichu Lhakhang Temple, one of the oldest temples in Bhutan.  Originally built by Tibetan Emperor Songtsan Gampo.  From 1836 to 1838 the temple was restored by Khenpo Sherab Gyaltshen. In 1968, the 3rd king’s wife Ashi Kesang Wangchuck built a Guru Temple, there is a 5-meter-high statue of Guru Rinpoche and Kurukulla in the temple. To the right of Guru Rinpoche is a chorten containing the ashes of Dilgo Khyentse Rinpoche.
◎National Museum, established in 1968. The museum possesses more than 3000 works of Bhutanese art, sculpture & bronze statues
◎Rinchen Pung Dzong, a Buddhist monastery and fortress overlooking the Paro valley
◎Nyamai Zam, a traditional wooden covered bridge located below the Dzong.

After breakfast, depart for Taktsang (Tiger’s Nest), a sacred temple located on the cliffside of Paro valley. The temple complex was built in 1692, it is said that Guru Padmasambhava has meditated for 3 years, 3 months, 3 weeks, 3 days and 3 hours in the 8th century. The legend said that Guru Padmasambhava flew to Taktsang from Tibet on the back of Yeshe Tsogyal, whom he transformed into a flying tigress for the purpose and landed at the cliff, which he anointed as the place for building a monastery(The hike is strenuous, there are three stops from the parking to Tiger’s Nest, it takes about 3 hours to Cafeteria). After the hike, we will return to Paro.

After breakfast, transfer to airport for flight to Kathmandu. Upon arrival, city tour will follow:
◎Patan City and tour Patan Durbar Square, best known for its rich traditional arts and crafts. There are many temples, such as Sundari Temple, Mahadev Temple
◎Swayambhunath is an ancient religious stupa perched atop a hill on northwest of the Kathmandu Valley. The stupa was found 2500 years ago, also known as the Monkey Temple has Buddha’s eyes and eyebrows painted symbolizing awareness. You can walk around the stupa in clockwise direction and to spin the prayer wheels clockwise
◎Explore the city at your own pace

Transfer to airport for homebound flight to US and ends this unforgettable journey.

**Registration and reservation must also pay a deposit of USD $ 500 per person(Once the group is confirmed, the deposit becomes non-refundable, it can be used for future credit for tour group or product.

* Tour fare, air ticket, tax and fuel surcharge are subject to change base on fluctuation in price. Please call us when register our tour *
* We reserve the right to adjust itinerary and price change 30 days prior to tour departure date *